Skip to the content
Creating Smiles
for a Lifetime

This article originally was posted in the Albany Business Journal

Before the Covid-19 pandemic hit, Dr. Sergey Berenshteyn had plans to open a fifth Adirondack Orthodontics office in Glens Falls. But when he had to temporarily close his four offices and furlough staff in mid-March, he put those plans on hold.

Now that he’s reopened his offices and brought back all staff, he’s moving forward with the plans.

Berenshteyn this Thursday is opening a new office in Glens Falls at 88 Broad St. The practice will have a suite of about 3,500 square feet in the building owned by Glens Falls Pediatric Consultants.

“I was always optimistic that things would recover, but I was a little bit concerned. But for now, we are recovering. June and July were good months,” Berenshteyn said. “Now that we’re reopened, I’m still optimistic, and I decided to keep going with my plans.”

Berenshteyn, a 40 Under 40 honoree in 2019, opened his fourth office in mid-January in East Greenbush. The other offices are in Latham, Guilderland and Clifton Park.

He’s already hired two clinical staff for the location. And a third orthodontist started about a month ago, allowing the practice to further open scheduling availability.

Existing patients are still regularly getting the checkups they need. At this point, new patient flow is down by about 15%-20%.

“I was concerned with what the patients’ attitudes may be once we reopened. We took a lot of precautions to make our patients feel comfortable and keep our patients and our staff safe.”

An expanded schedule has allowed more people to receive services, he said, especially now that many are working or attending school remotely.

“People actually have the time right now to come see an orthodontist. I think this is one of the reasons we’ve been able to bounce back.”

This article originally was posted in the Albany Business Journal

Dr. Sergey Berenshteyn prepared himself for a difficult conversation.

It was mid-March and the curve of the coronavirus pandemic was starting to arc upward. He knew there would be consequences for his orthodontics practice — it’s a business in which people are literally face to face every day. You can’t have people working so closely without risking spread of the virus.

Berenshteyn gathered his staff. They talked through options before reaching a consensus: three-quarters of them would need to be furloughed.

“Even though everything was based on facts, personally, it was just the hardest day of my life to have to break such news to 20 people,” Berenshteyn said.

Before the crisis, Adirondack Orthodontics had seen about 60 patients per day at its four locations around the Albany region, including one that had just opened. The practice typically works with upwards of 2,000 patients in various stages of treatment. A lot of them are teenagers who require regular instructions and reminders.

Berenshteyn and the remaining staff have found ways to adapt. They’re conducting virtual office visits, mailing out new rubber bands. For urgent cases, he schedules a time to meet in the office.

The furloughed staff have kept in touch with questions about when they can come back and what they can do in the meantime. During a video call, some of them volunteered to help figure out how to run the practice in the Covid-19 world. Berenshteyn paid them for their time.

Berenshteyn is anxious to get them all back to work. Adirondack Orthodontics wasn’t able to secure a PPP loan during the first round. Without the loan, he’d be limited to a skeleton crew upon reopening.

He was worried about getting shut out in round two, but found success applying through T Bank.

“I reread the letter because I wasn’t sure I read it correctly,” Berenshteyn said, recalling the moment when the email arrived about the approval.

With the loan in hand, he could bring back his full staff. And he felt better about being able to work through the backlog of postponed patient visits.

Then there was the longer-term future. New patient inquires had evaporated completely during the first weeks of the crisis.

“When economic times are uncertain, you just don’t know when orthodontic treatments will be a concern for new patients,” Berenshteyn said.

But beginning in mid-April, he started getting a couple of new calls each day.

“I feel like people started seeing the light at the end of the tunnel,” he said. “I look at it as a positive sign because at this time, while everything is still closed, for people to be calling us is already great.”

Berenshteyn and his staff have put together a plan to prevent spread of the virus after the offices reopen. They will encourage social distancing in the office and space out appointments to make sure waiting rooms aren’t busy. Virtual visits and consultations will continue.

He’s just waiting on the go-ahead from the New York State Dental Association.

And the phone keeps ringing as the number of new patient inquiries continues to rise during May.

“These are the types of signs that make me really optimistic that things will start heading toward normalcy for everyone.” 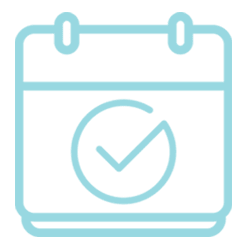 Learn More In Our Blog Posts 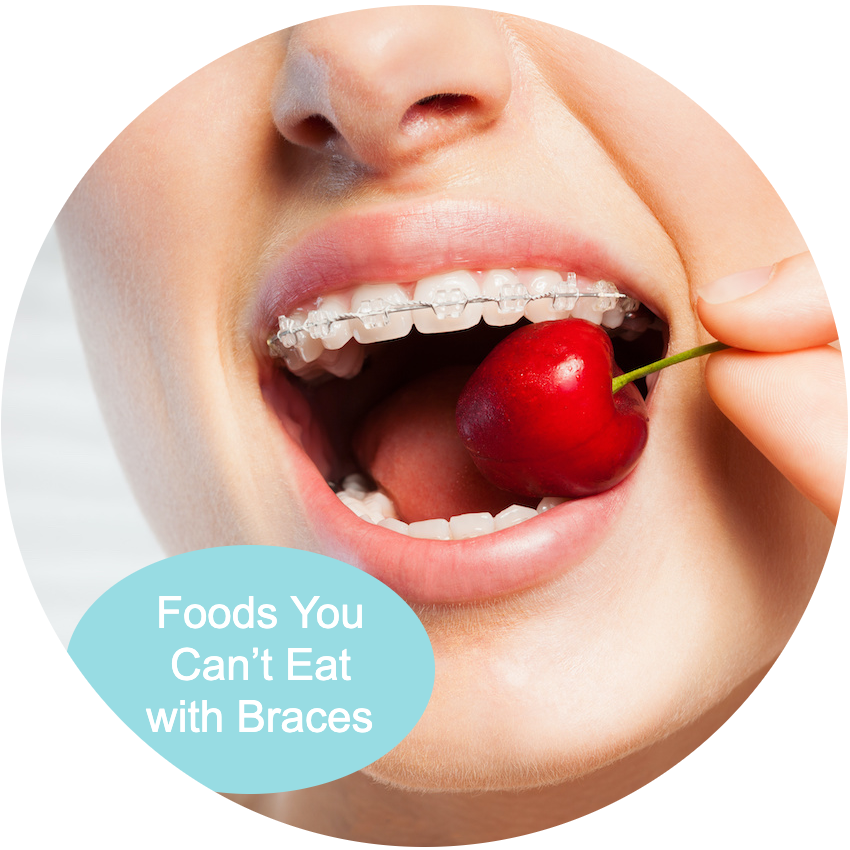 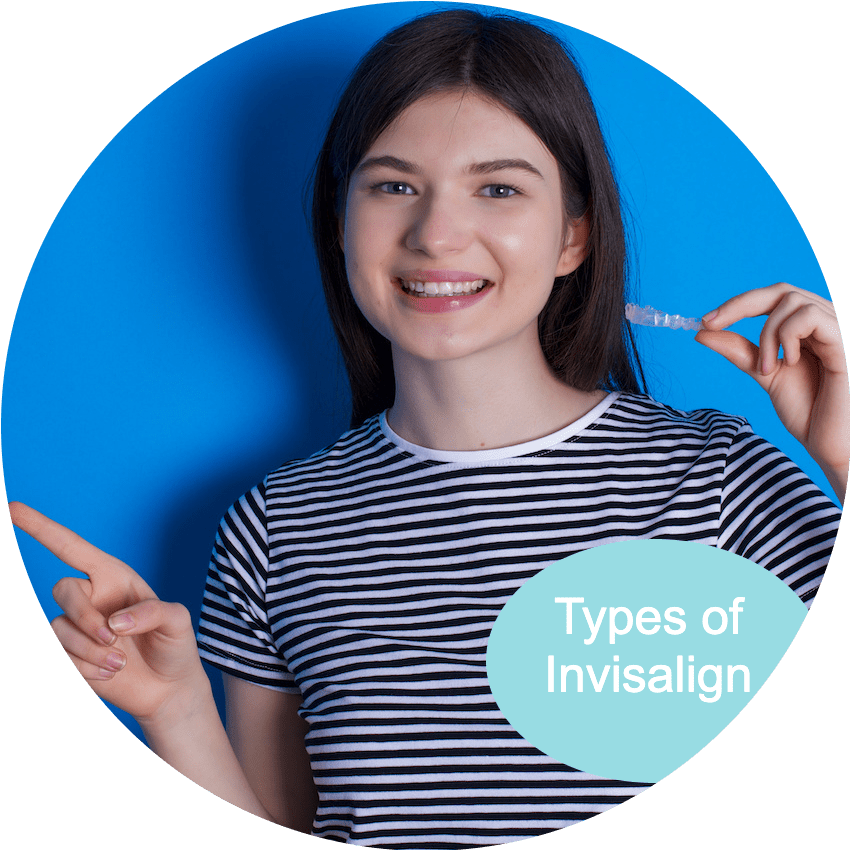 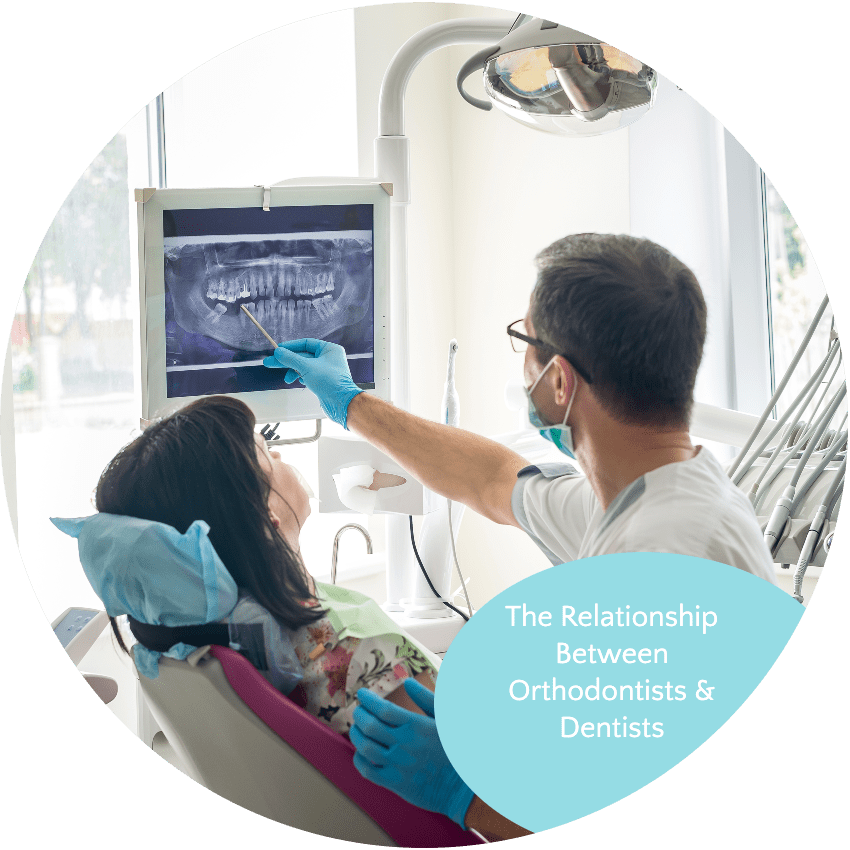